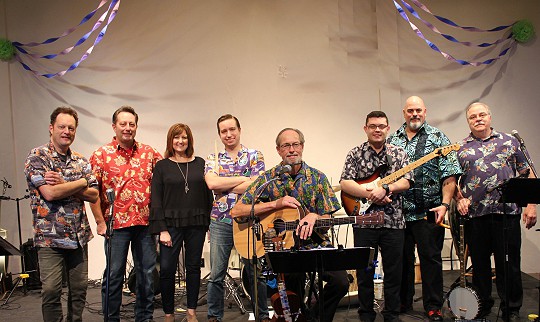 Featuring the String Along Band

Celebrate Halloween at the Plymouth Arts Center, Friday, October 25th from 7 to 10pm and dance to the music of the ever-popular String Along Band. The dance party will be held in the PAC Greatroom, 520 East Mill Street, Downtown Plymouth. Everyone is welcome to attend this family-friendly event! Tickets are $8 in Advance and $10 at the Door. Children under 12 are free. Plymouth Arts Center regular office hours are Tuesday-Friday, 10am to 4pm. FOR ADVANCE TICKETS: Call: 920-892-8409; Email: info@plymoutharts.org, or order online: www.plymoutharts.org, Mastercard & Visa accepted. The ticket Box Office will open at 6pm and the doors to the greatroom will open at 6:30pm the evening of the party. Prizes will be awarded for the best “Homemade” costume. Costumes are optional!

About the Tradition of Halloween: The American Halloween tradition of “trick-or-treating” probably dates back to the early All Souls’ Day parades in England. During the festivities, poor citizens would beg for food and families would give them pastries called “soul cakes” in return for their promise to pray for the family’s dead relatives. The distribution of soul cakes was encouraged by the church as a way to replace the ancient practice of leaving food and wine for roaming spirits. The practice, which was referred to as “going a-souling” was eventually taken up by children who would visit the houses in their neighborhood and be given ale, food, and money.

The tradition of dressing in costume for Halloween has both European and Celtic roots. Hundreds of years ago, winter was an uncertain and frightening time. Food supplies often ran low and, for the many people afraid of the dark, the short days of winter were full of constant worry. On Halloween, when it was believed that ghosts came back to the earthly world, people thought that they would encounter ghosts if they left their homes. To avoid being recognized by these ghosts, people would wear masks when they left their homes after dark so that the ghosts would mistake them for fellow spirits. On Halloween, to keep ghosts away from their houses, people would place bowls of food outside their homes to appease the ghosts and prevent them from attempting to enter. 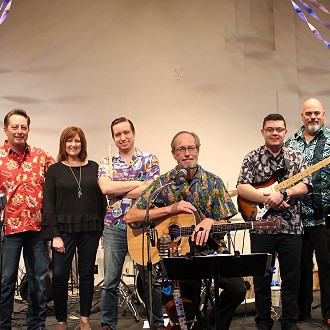 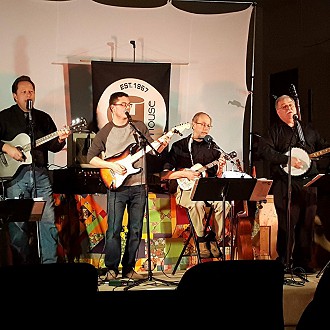 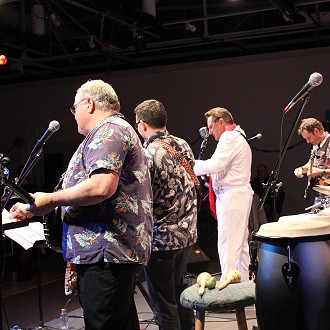 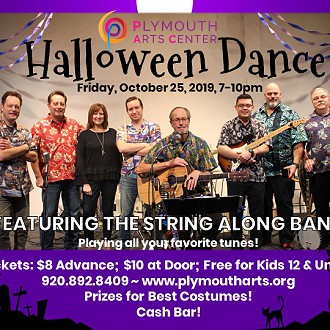 “Wear ‘Fore’ Art” will be a collection of artistic wearable items created by Wisconsin artists. Bring your friends to shop for one of a kind items such as purses/bags, scarves, garments/jackets and jewelry

Music Through the Decades